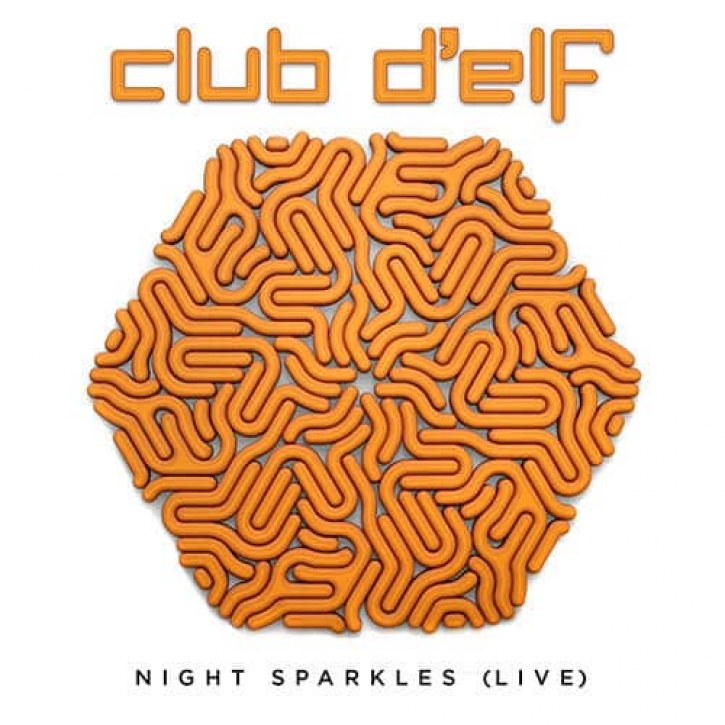 Club d’Elf’s Lizard Lounge second sets often feature guest musicians who drop by after their gigs are finished, and on this December night the band was joined for the very first time by master djembe drummer Moussa Traore. Hailing from Bamako, Mali, he had never heard the band before, yet proceeded to ignite the music as if he had been there from the inception. A tour de force of incendiary percussion, David Tronzo’s slide guitar wizardry, and fat slabs of Paul Schultheis’s Moog synth, the band attacks the rarely-performed “End of Firpo” and the elastic 15/8 groove of “Ecstatic Cling”, with finesse and abandon. One of the more organic Club d’Elf performances, it was truly a night to remember. 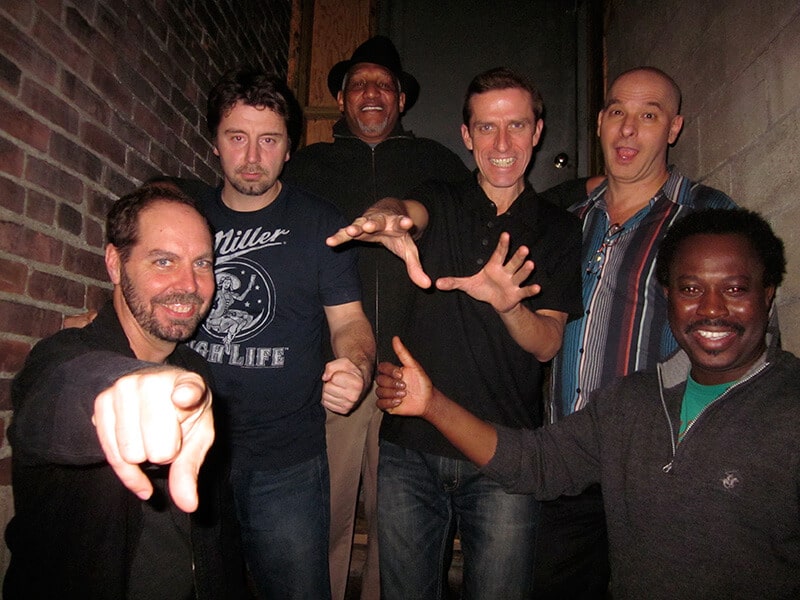